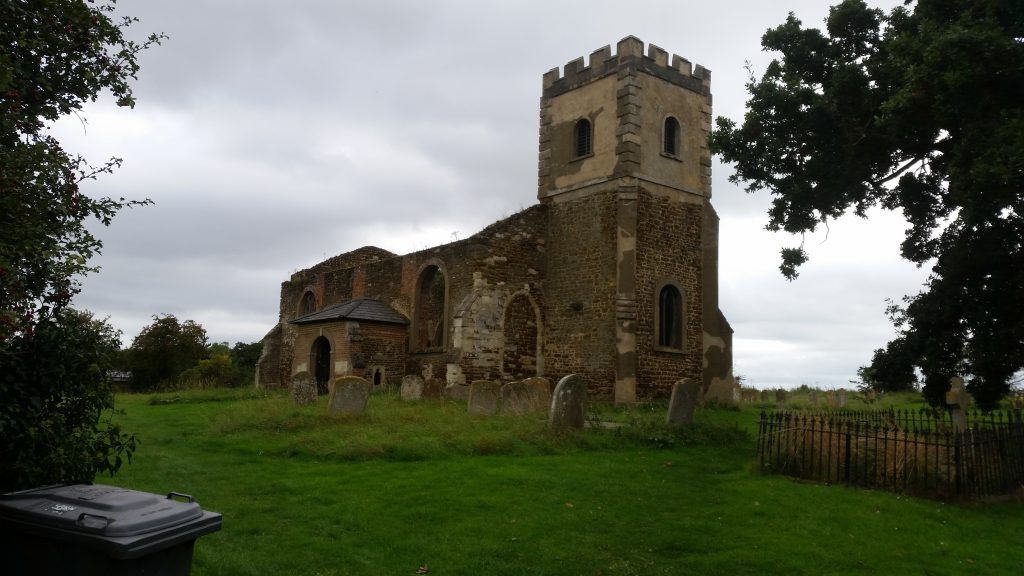 All Saints is a ruined church from the ancient parish of Segenhoe. It dates back from the 11th century, but has received constant modifications over the hundreds of years it has been around. It was announced derelict in 1912, and finally declared a ruin by Bedfordshire Council in 1982, now existing as a monument and graveyard, as it displays centuries of historically important mismatched sacred architecture.

Upon entering the building I did a preliminary recording of the space, walking along the walls and standing under the chancel, covering most of the ground. Equipment used for this particular recording was my Zoom H4n. 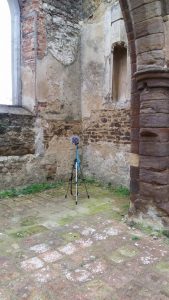 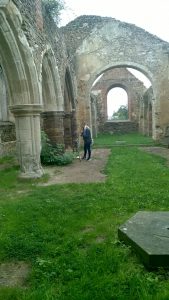 Below is the positioning of the church on Maps